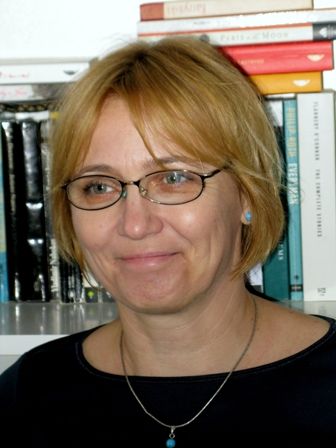 Our online chat service is available 24/7 and is designed to support the CSI community needing assistance with research and other curricular issues. If a CUNY librarian is not available, an academic librarian from one of our partner libraries will assist you.

OneSearch allows you to search for books, articles from journals, magazines, and newspapers, streaming video and DVDs (media), or to search across all of our resources in one place.

If you know the name of the database you are looking for, choose it from the following list:

You can also view a list of databases that are best for a specific subject area:

Search the Library for academic journals, newspapers, or magazines:

Our Research Guides help you find resources specific to your subject area or course. Choose a subject or course name from the list below to view the guide for that topic, or view a list of all our research guides.

Some popular guides include: