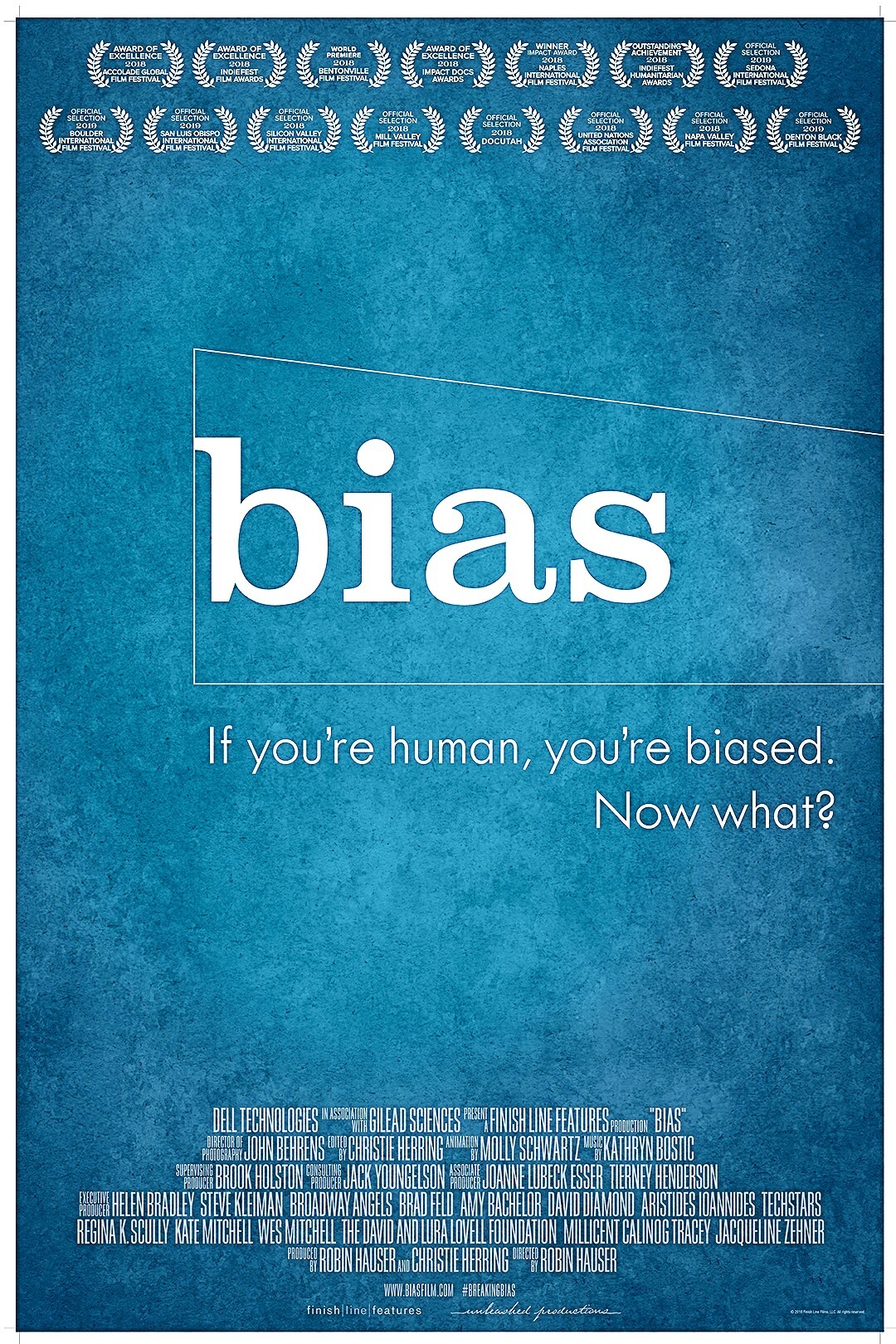 The documentary feature “Bias” follows filmmaker Robin Hauser on a journey to uncover her hidden biases and explore how unconscious bias defines relationships, workplaces, our justice system, and technology. bias contemplates the most pressing question: can we de-bias our brains? 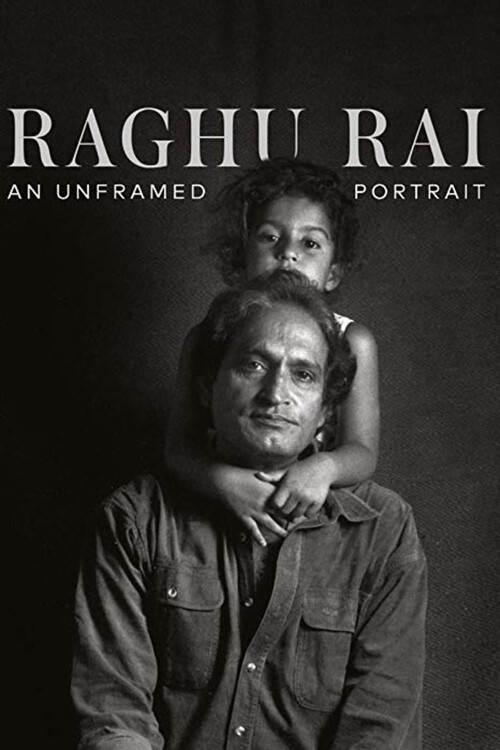 An unframed portrait of Magnum photographer Raghu Rai and his 50 year long journey capturing the stories of India. Raghu Rai's stories told through the eyes of his own rebel daughter. Together they embark on a journey to Kashmir, the most militarized land on earth. 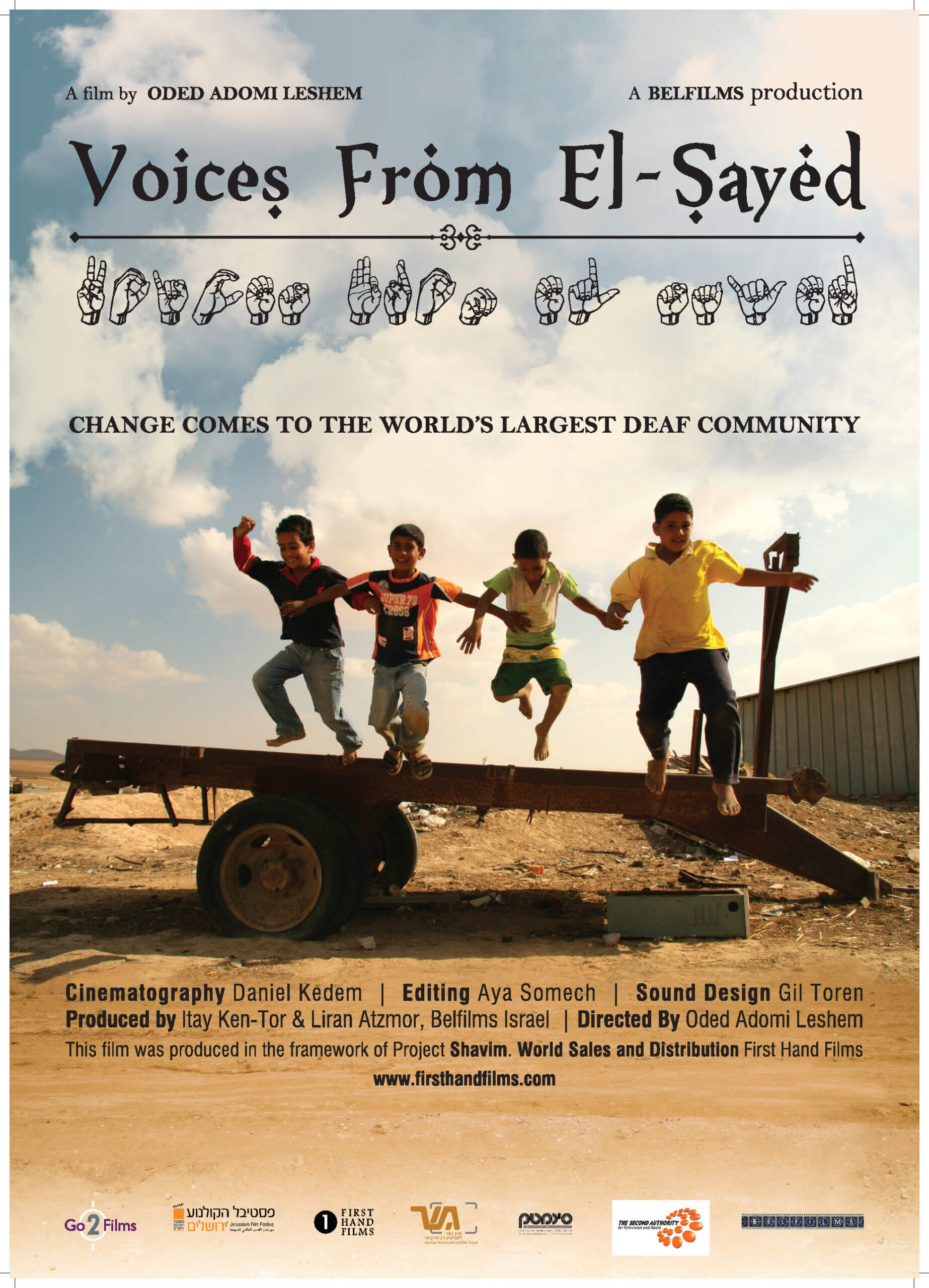 "Voices from El-Sayed" follows the one year frustrating rehabilitation of Muhamad from the point of view of the deaf and offers an intimate dialogue with the deaf community of the village, a village that has neither electricity nor paved roads. 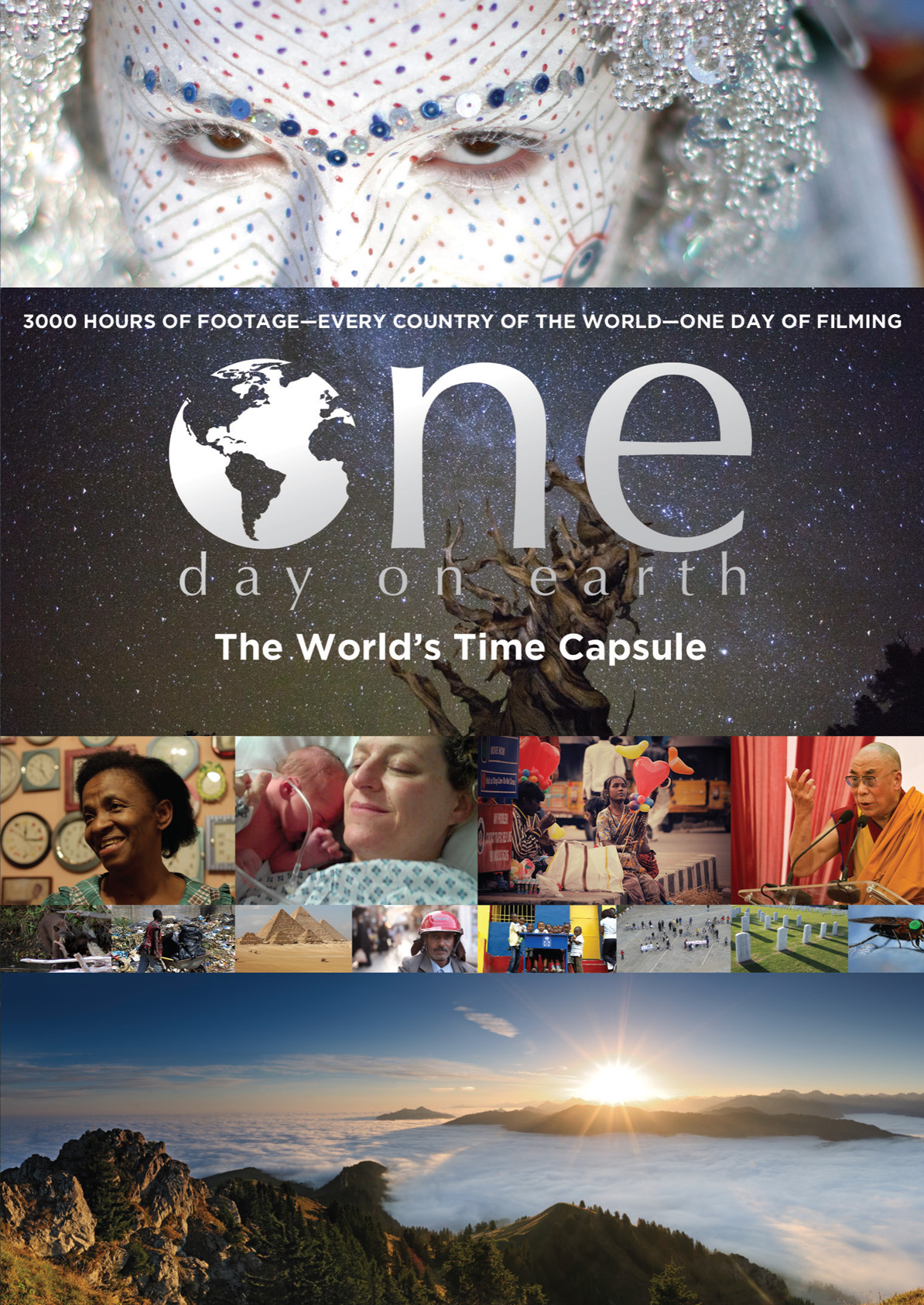 One Day on Earth

One Day on Earth is the first film made in every country of the world on the same day. We see both the challenges and hopes of humanity from a diverse group of volunteer filmmakers assembled by a participatory media experiment. The world is greatly interconnected, enormous, perilous, and wonderful. Flee tells the story of Amin Nawabi as he grapples with a painful secret he has kept hidden for 20 years, one that threatens to derail the life he has built for himself and his soon to be husband. Recounted mostly through animation to director Jonas Poher Rasmussen, he tells for the first time the story of his extraordinary journey as a child refugee from Afghanistan. 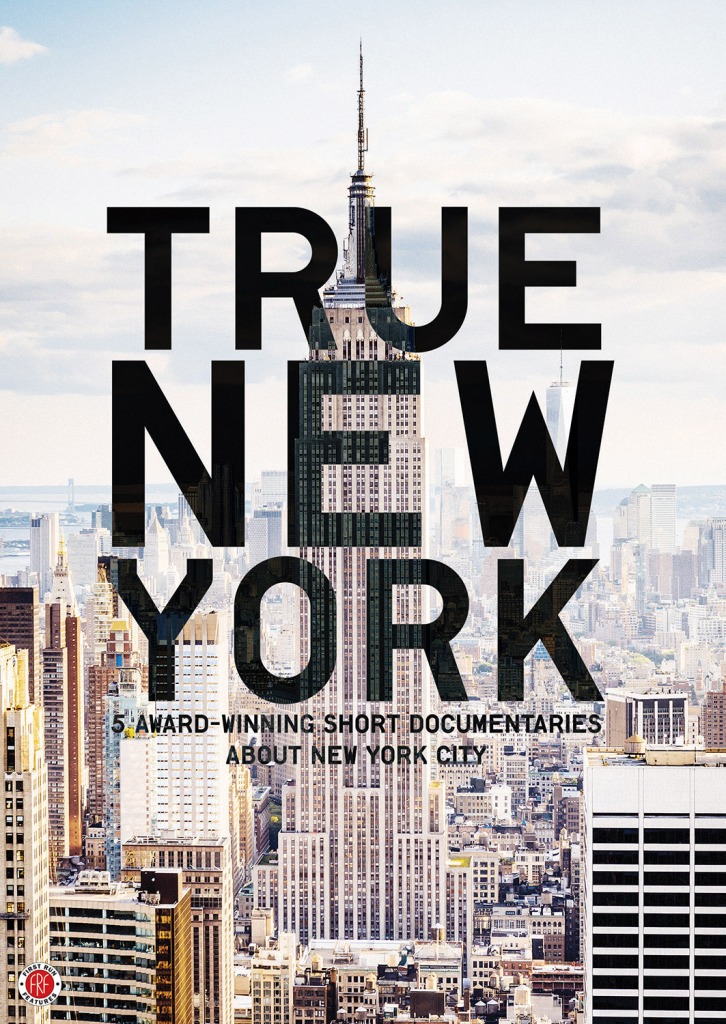 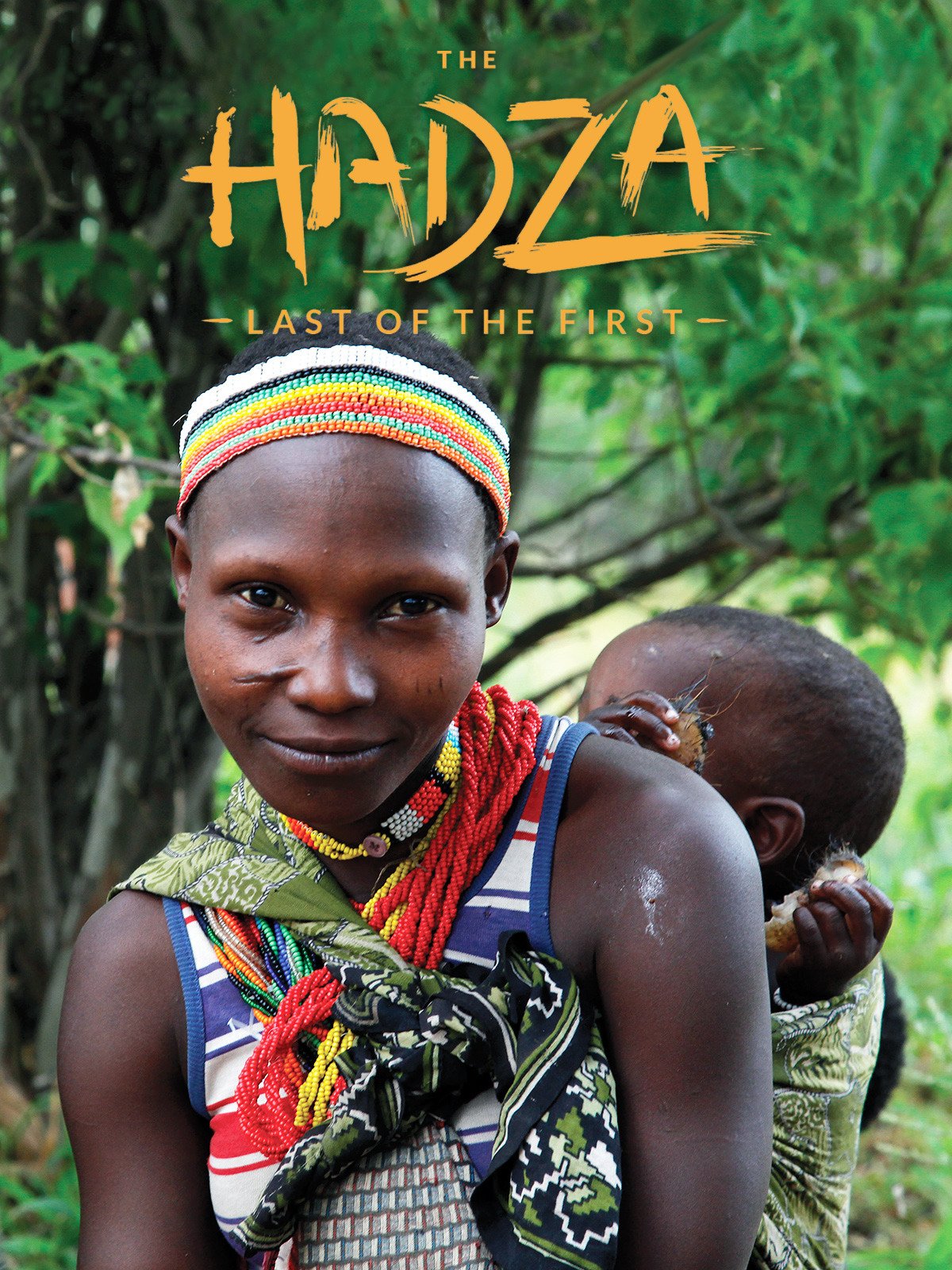 Hadza: Last of the FIrst

The Hadza, East Africa's last remaining true hunter-gatherers, have lived on their land near the Rift Valley for over 50,000 years. As globalization and technology encroach on their territory, their way of life has been slowly whittled away from them. This documentary serves as a comprehensive look at their customs as explained by several natives and noted anthropologists. 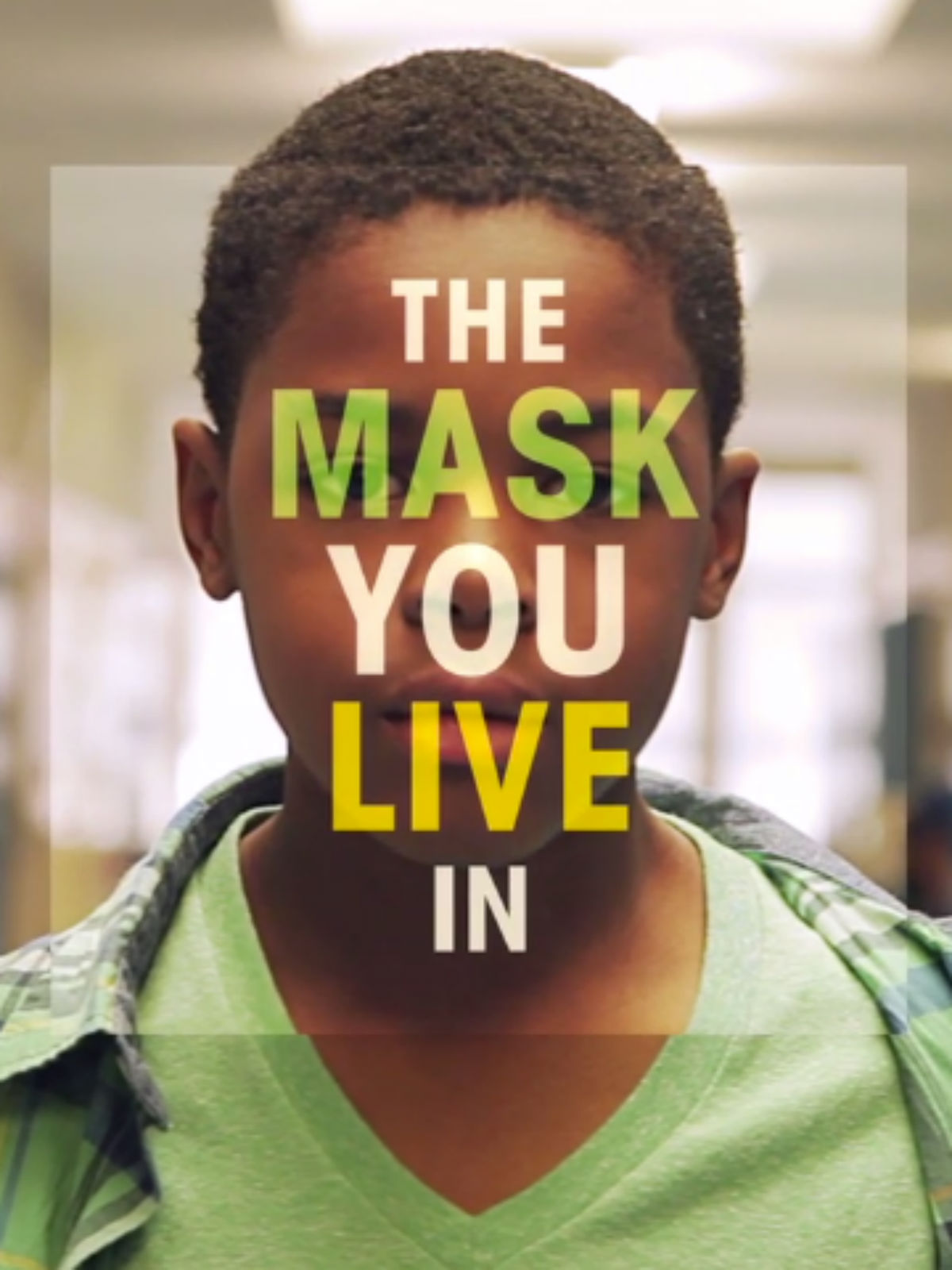 The Mask You Live In

The Mask You Live In follows boys and young men as they struggle to stay true to themselves while negotiating America’s narrow definition of masculinity. Pressured by the media, their peer group, and even the adults in their lives, our protagonists confront messages encouraging them to disconnect from their emotions, devalue authentic friendships, objectify and degrade women, and resolve conflicts through violence.