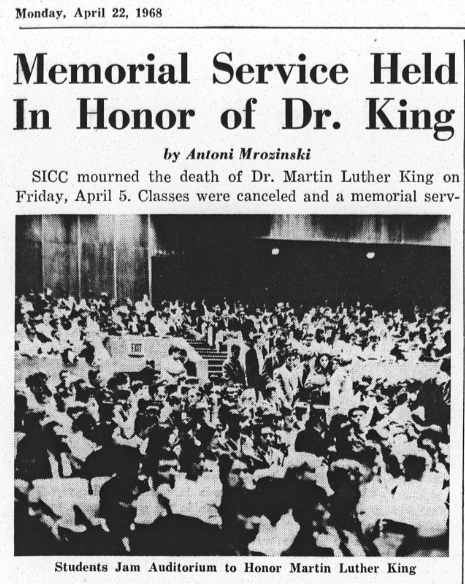 Advance registration can be found: here

With support from the Student Publications Board, the CSI Library's Archives and Special Collections recently built a platform for digitized student publications, including newspapers, magazines, journals, newsletters, and yearbooks from its predecessor colleges (Richmond College and Staten Island Community College) to the College of Staten Island's home at the Willowbrook campus. This ongoing project is available at:

In addition, a Black History Month Research Guide has been created in tandem with this event. We will continue to update this guide throughout the year with library resources devoted to Black history. 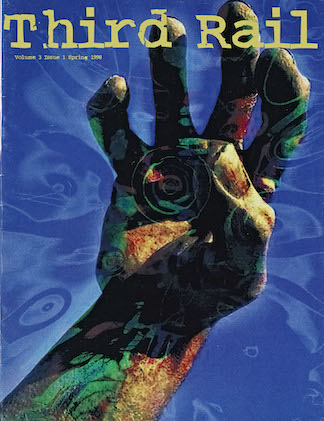