Watch these films on our streaming video platform, Film Platform!
(sign in using your SLAS credentials)

To receive CLUE credit, please email your 150-word reflection to Winnie.Brophy@csi.cuny.edu and please include your EmplID. 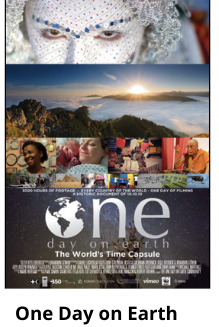 One Day on Earth is the first film made in every country of the world on the same day. We see both the challenges and hopes of humanity from a diverse group of volunteer filmmakers assembled by a participatory media experiment. The world is greatly interconnected, enormous, perilous, and wonderful. (synopsis taken from Film Platform web site ) 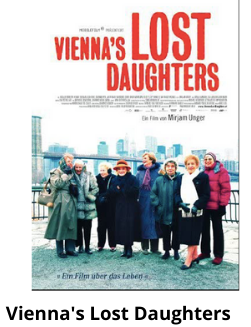 The exceptional story of eight women who left their native Vienna during the war as part of the Kinder Transport. Without the courage and sacrifice of their parents, these young girls would have never made it to safety. These orphaned and displaced daughters went on to remake their lives in New York, USA, finding family, optimism and hope in another part of the world, whilst never forgetting their inheritance. (synopsis taken from Film Platform web site ) 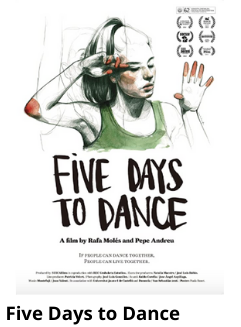 Monday morning, two choreographers show up in a High School in San Sebastián, Spain. They have five days to get a classroom full of teenagers on stage and perform a dance theatre. The dance forces the teenagers to break their social roles right at the moment of their lives when such predetermined cultural positions are being solidified. As the saying goes, "If people can dance together, people can live together." (synopsis taken from Film Platform web site ) 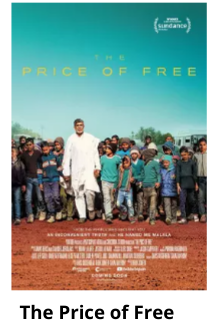 Made by the team who brought us An Inconvenient Truth and He Named Me Malala, the film follows the different narratives of the children themselves, and depicts the story of how Noble Peace Prize winner, Kailash Satyarthi, went from being a young activist, angry at the injustice of child labour, to leading a team that has rescued over 86,000 children from forced labour & slavery in India. Kailash has challenged the marginalisation of children for over three decades. (synopsis taken from Film Platform web site )