sponsored by the CSI Library and the Center for Global Engagement.

All screenings start at 2:30pm at the main campus and at CSI St. George.

In celebration of the 2019 International Education Week (IEW), the CSI Library and the Center for Global Engagement are proud to present 5 films at both the main campus and at CSI St. George on Monday November 18 through Thursday November 21, 2019. All screenings start at 2:30pm. All films are approximately two hours. At the main campus, films will be screened in room 1L-103 and at CSI St. George, they will be screened in room 102.

All films are CC CLUE 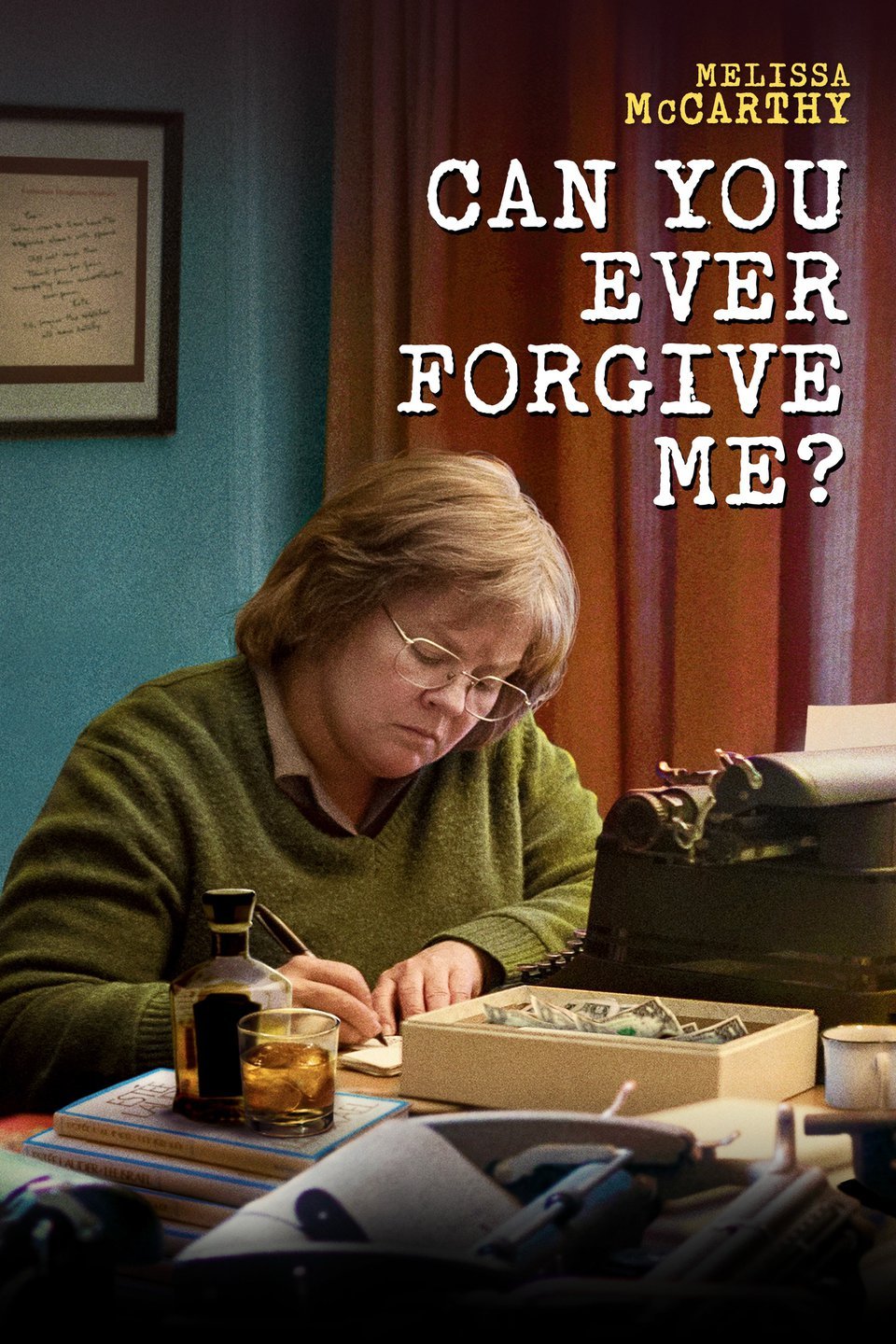 Can You Ever Forgive Me?

"Can You Ever Forgive Me?" tells the true story of Lee Israel, a frustrated, hard-drinking author who can barely afford to pay her rent or bills in 1990s New York. Desperate for money, Israel soon hatches a scheme to forge letters by famous writers and sell them to bookstores and collectors. When the dealers start to catch on, Lee recruits a dubious friend to help her continue her self-destructive cycle of trickery and deceit. Directed by Marielle Heller. 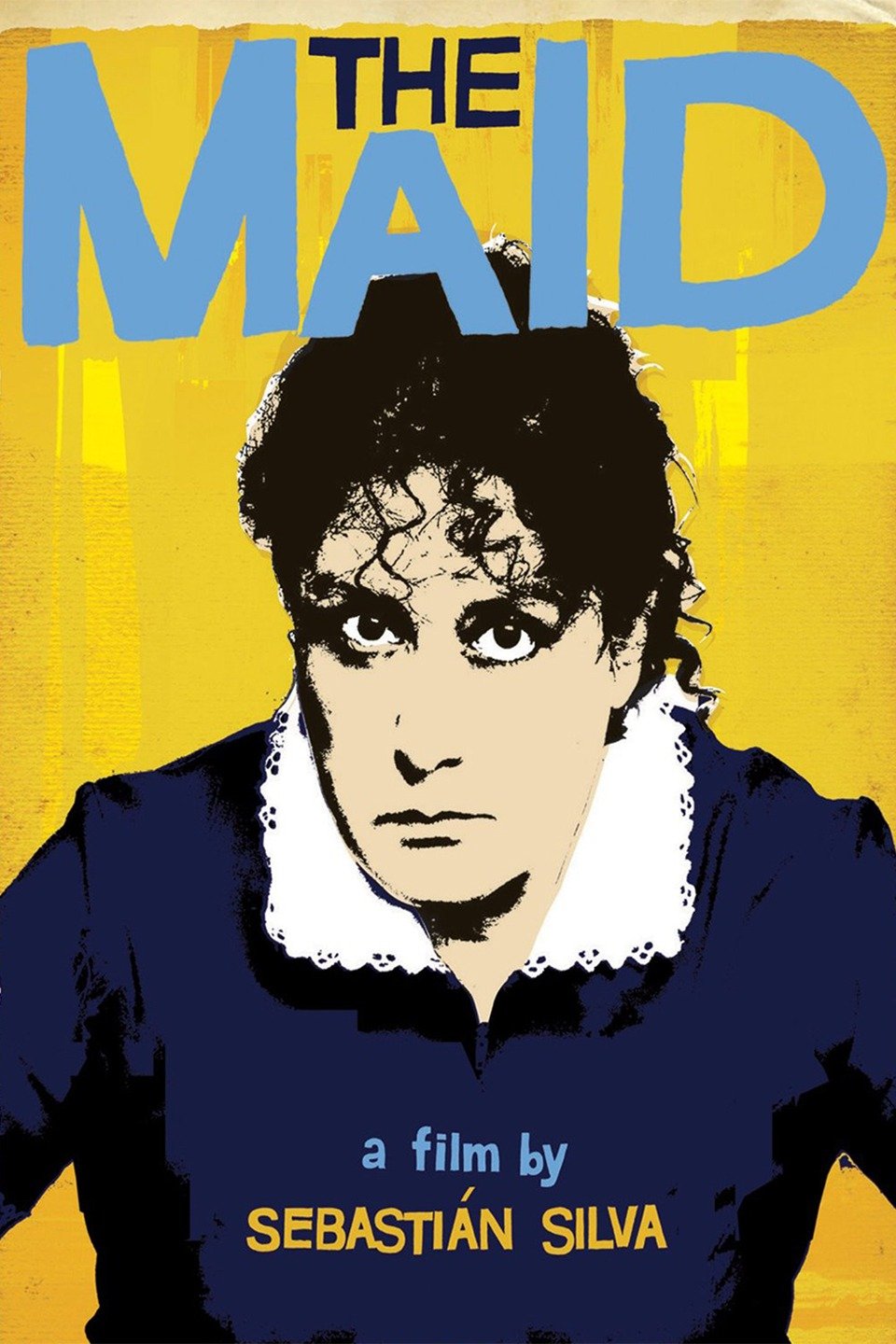 After 23 years working as a devoted maid in an upper class Chilean household, embittered and ailing Raquel can no longer care for the family alone. Trapped by guilt, matriarch Pilar refuses to let Raquel go, even though it is clear their longtime maid is slowly unraveling. Instead, Pilar hires more help, throwing Raquel into a jealous frenzy. The seemingly happy home soon becomes the stage for Raquel's dirty tricks as she attempts to drive away anyone who threatens to take her place. 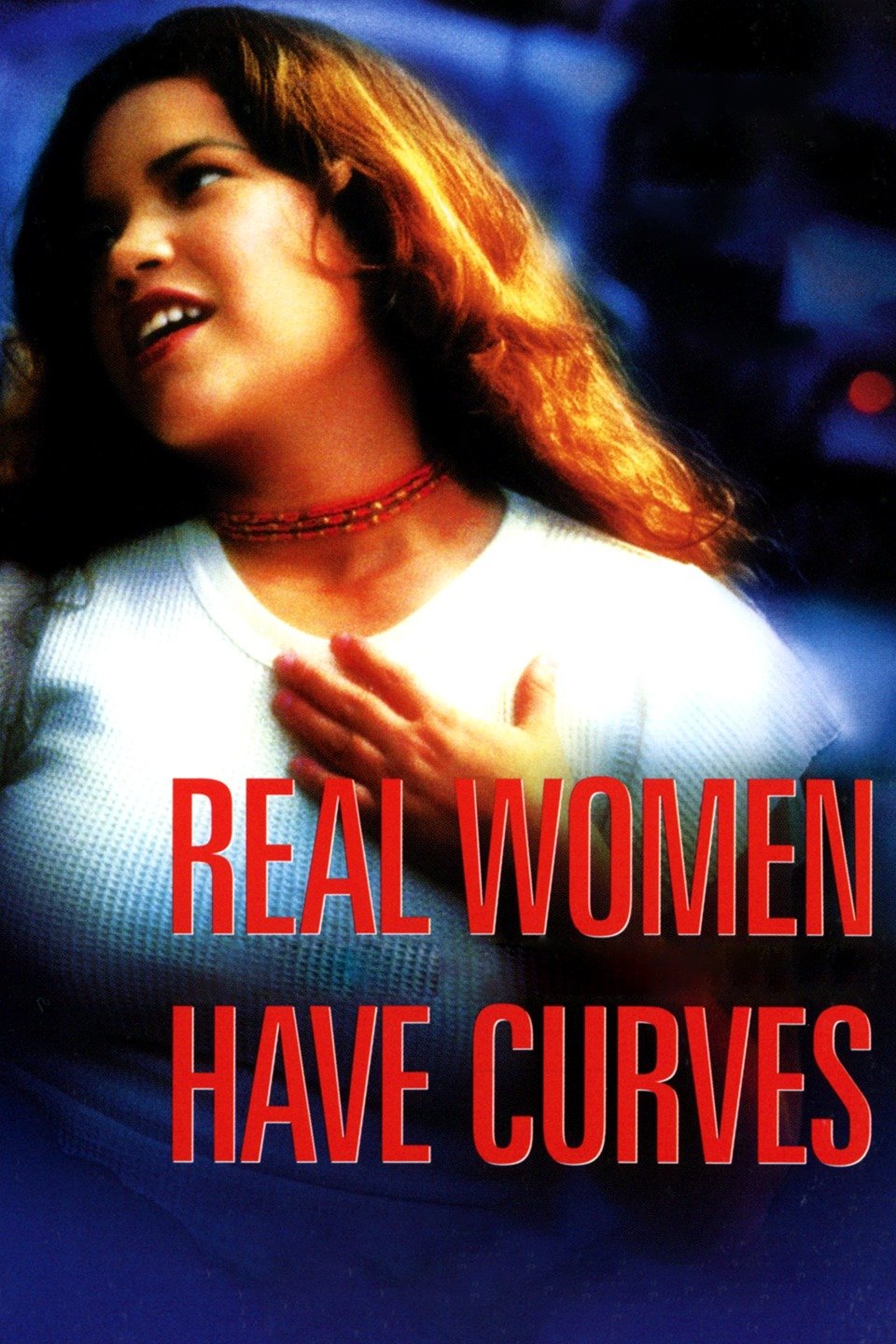 The story of a first generation Mexican-American girl and her passage to womanhood. Although she wants to go away to college, she must battle against the views of her parents, who think she should stay at home and provide for the family. As a compromise, she works with her mother in a sewing factory over the summer and learns some important lessons about life, helping her make a decision about her future. 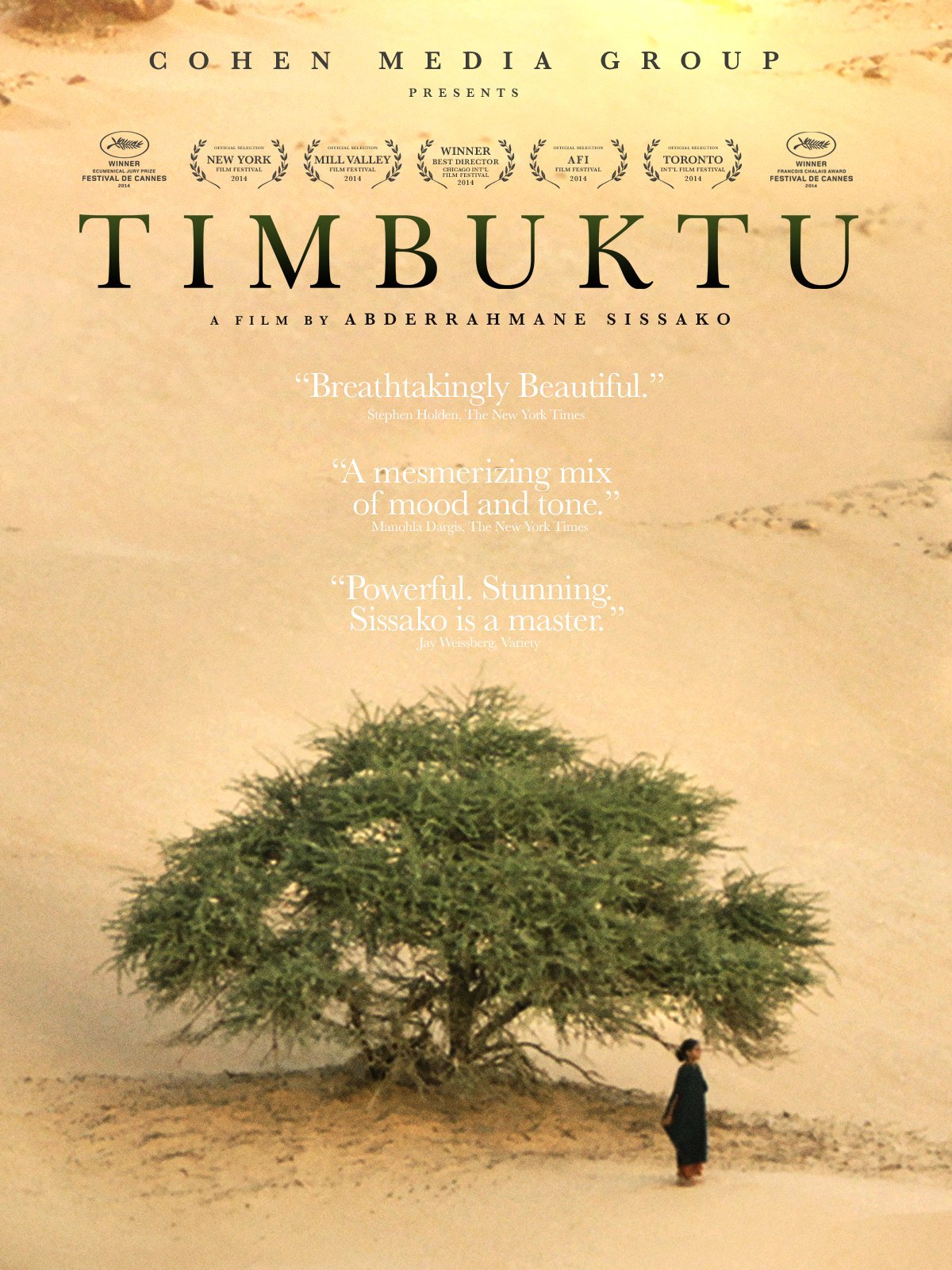 Not too far from Timbuktu, now ruled by religious fundamentalists, Kidane lives peacefully in the dunes with his wife Satima, his daughter Tonya, and Issan, their shepherd. In town, the people suffer, powerless, from the regime of terror imposed by the Jihadists. Music, laughter, cigarettes, even soccer have been banned. The women have become shadows but resist with dignity. Every day, the new improvised courts issue tragic and absurd sentences.
Kidane and his family had been spared the chaos that prevails in Timbuktu, but when their destiny changes abruptly, Kidane must face the new laws of the foreign occupants. 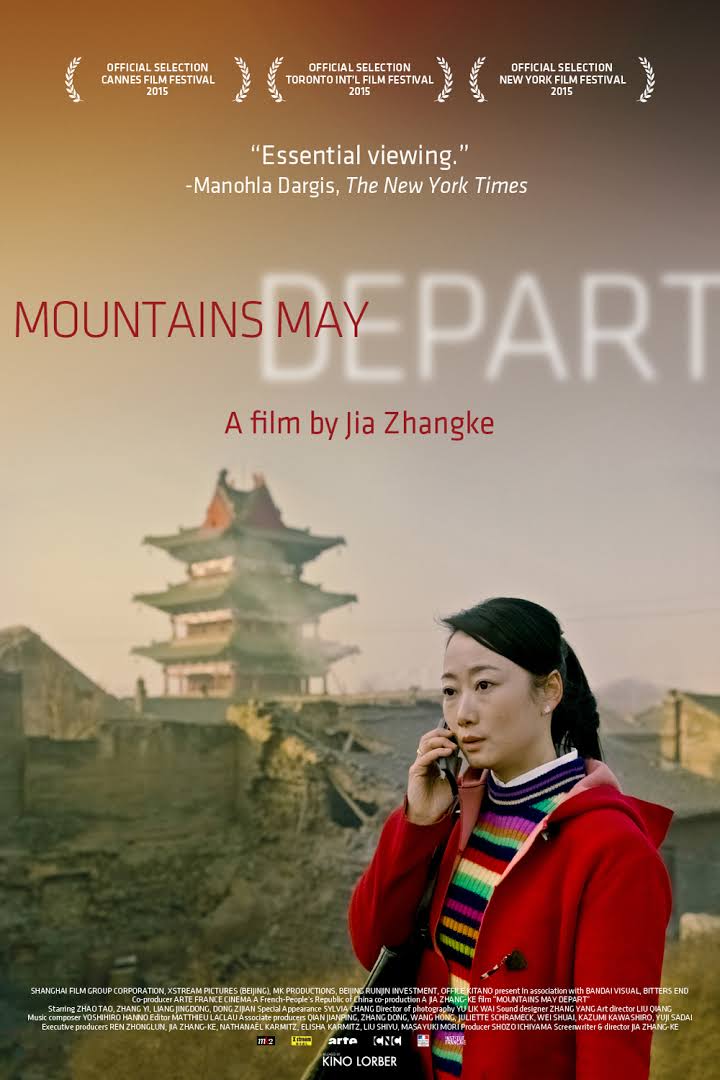 An intimate drama and a decades-spanning epic that leaps from the recent past to the present to the speculative near-future, Jia Zhangke's new film is an intensely moving study of how China's economic boom and the culture of materialism it has spawned has affected the bonds of family, tradition, and love.