Publication Manual of the APA.
Ask Librarian at Reference Desk 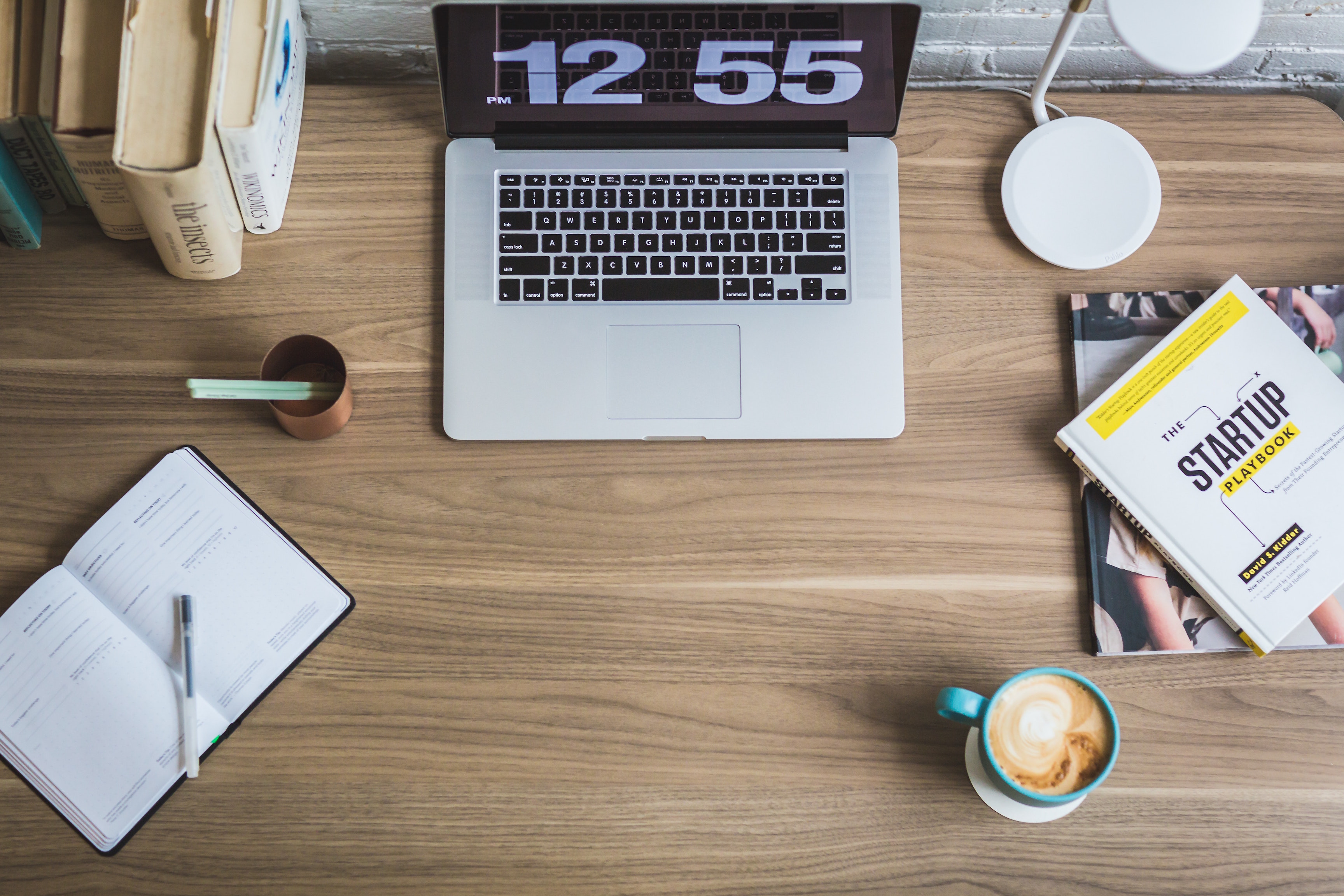 Here's a case:  Two children are missing after their parents are found killed.  Crime Scene Investigators are called to the scene.  How do they proceed?

Let's look at how you can apply steps in solving a mystery against solving the answer to your research question.