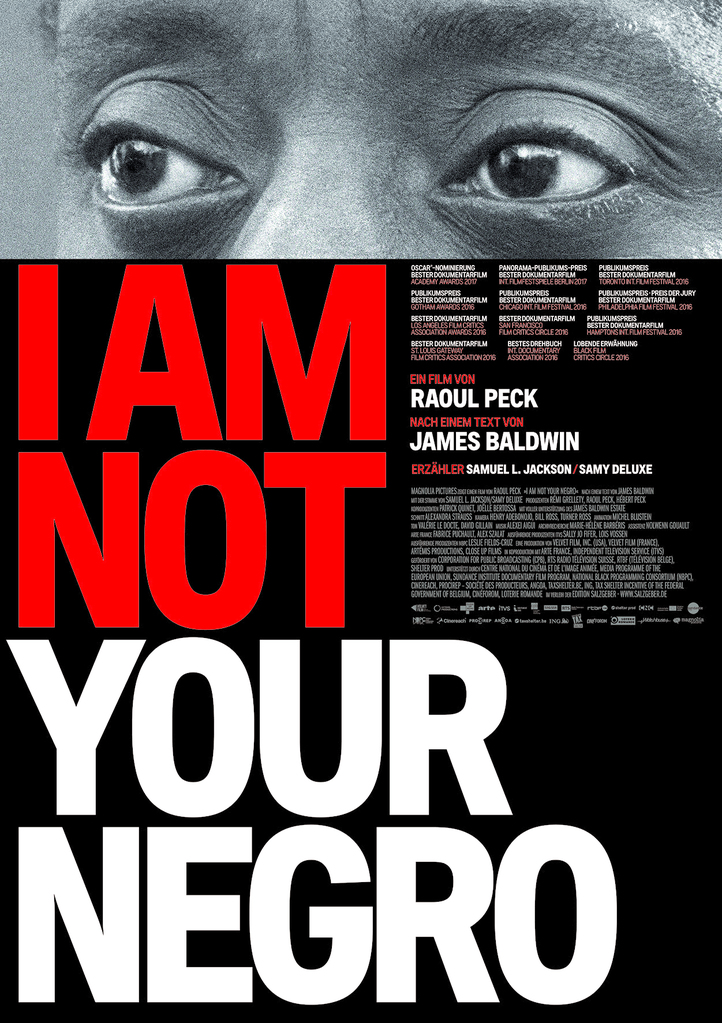 In 1979, James Baldwin wrote a letter to his literary agent describing his next project, "Remember This House." The book was to be a revolutionary, personal account of the lives and assassinations of three of his close friends: Medgar Evers, Malcolm X and Martin Luther King, Jr. At the time of Baldwin's death in 1987, he left behind only 30 completed pages of this manuscript. Filmmaker Raoul Peck envisions the book James Baldwin never finished. 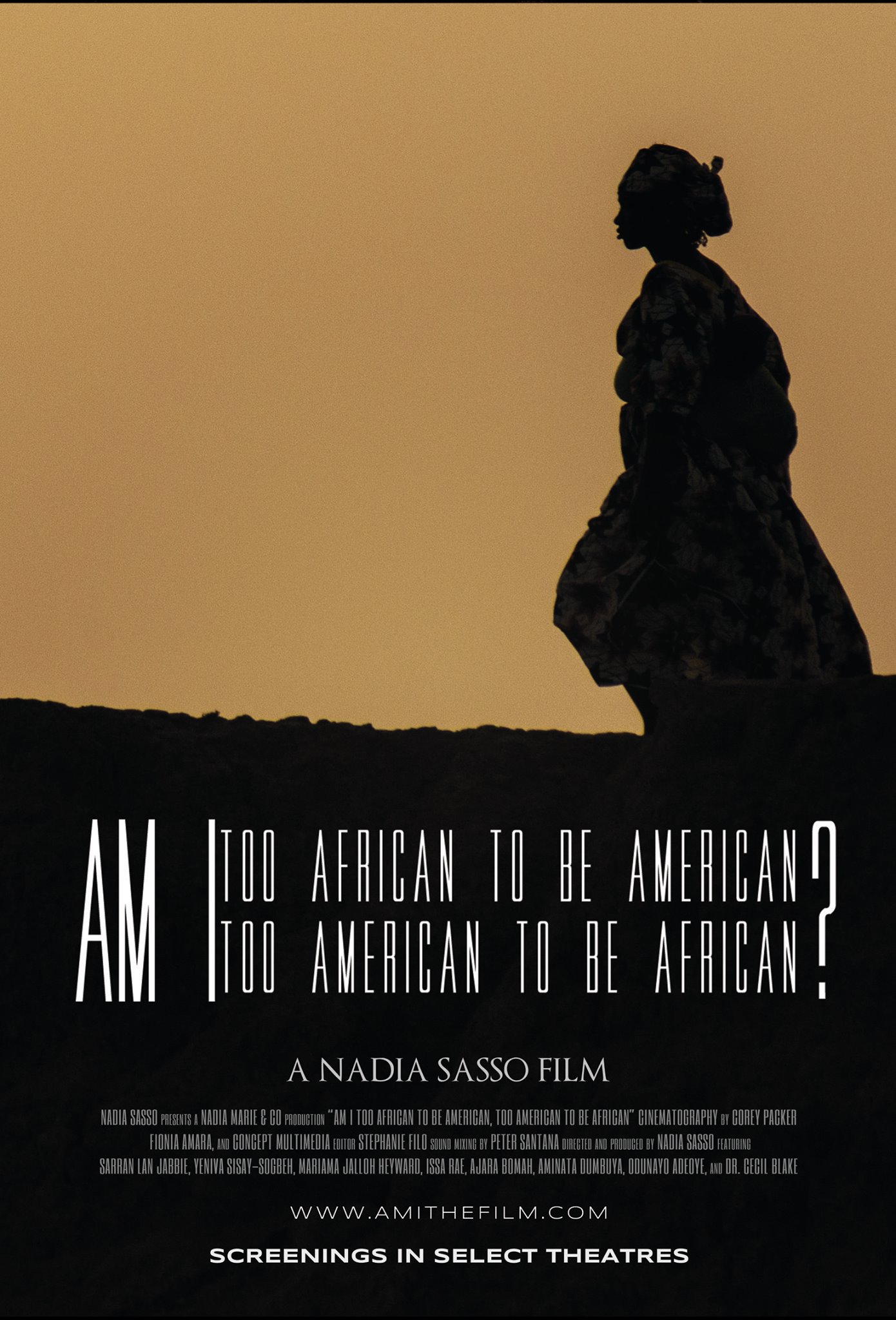 Am I: Too African to be American or Too American to be African? is a documentary film that explores the complex identity formations of young African women living in America and West Africa who identify bi-culturally. It specifically looks at how they wrestle with concepts of race, complexion, gender, and heritage among other issues. 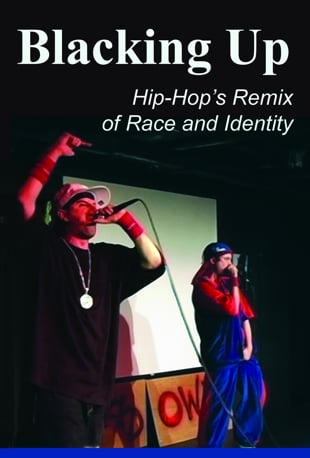 Hip-Hop was created by urban youth of color more than 30 years ago amid racial oppression and economic marginalization. It has moved beyond that specific community and embraced by young people worldwide, elevating it to a global youth culture. The ambitious and hard-hitting documentary BLACKING UP looks at the popularity of hip-hop among America's white youth.

Sponsored by the CSI Library and Office of Student Life