This guide offers a brief overview of Juneteenth, local events, and resources you can use to learn more! 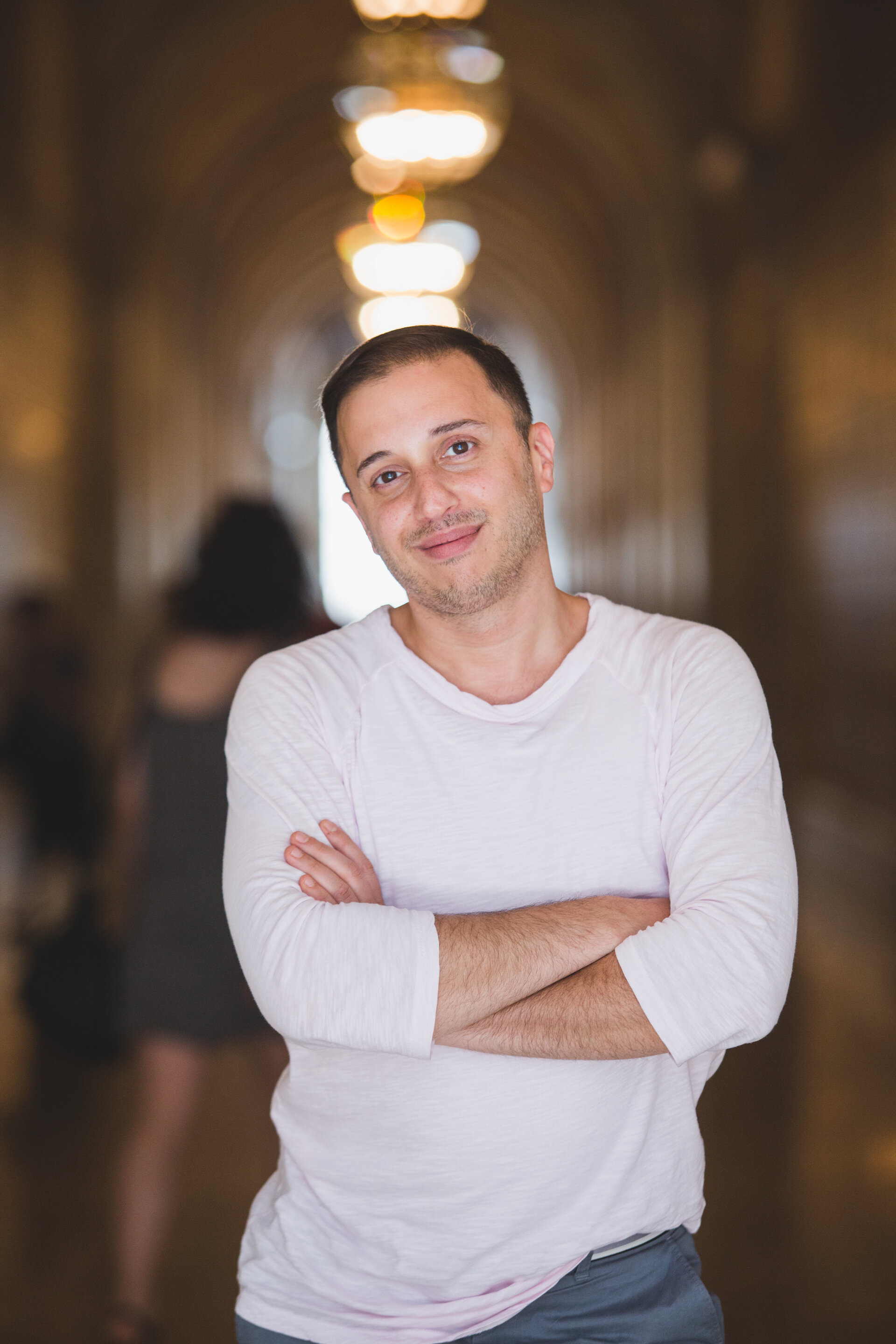 Ciro Scardina
he, him, his
Email Me

Each year around June 19, Black communities across the country unite for a family reunion of sorts. Juneteenth activities feature the sights and sounds of Blackness: People enjoying art, music and food that connect them to a shared ancestry and history. They celebrate being their authentic selves. They celebrate freedom in both solemn and festive ceremonies.

This celebration marks a day in 1865 when enslaved Texans learned they’d be free—two months after Robert E. Lee surrendered and ended the Civil War and two and a half years after President Abraham Lincoln issued the Emancipation Proclamation. Initially a uniquely Texan observance, Juneteenth has now been recognized in some form in every corner of the country.

On June 19, 1865, when Major General Gordon Granger and federal troops landed in Galveston, Texas, and declared the state's 250,000 slaves freed, African Americans throughout Texas celebrated the date henceforth as "Juneteenth." It didn't matter that the Emancipation Proclamation had been signed by Abraham Lincoln in 1862, and had taken effect on January 1, 1863.

[...] Due to the omnipresence of white supremacy, African Americans were forced to construct their own civil society and democratic rituals, such as Juneteenth, that were a product of their collective struggles inside the territorial confines of the United States.

In strict accuracy, it may not be said that in 1963 we can look back on "one hundred years of emancipation," since a respectable case can be made for the contention that Negro citizens in the United States have had their basic constitutional status affirmed only since May 17, 1954.

The Emancipation Proclamation was signaled in September, 1862, and actually signed and issued by President Abraham Lincoln January 1, 1863, but the newly freed slaves did not, then and there, begin life as free men. The Texas Emancipation Day is known far and wide as "Juneteenth," a convenient contraction of June 19th. The Thirteenth, Fourteenth, and Fifteenth Amendments to the Constitution were not to become a part of that document until 1865-1870. 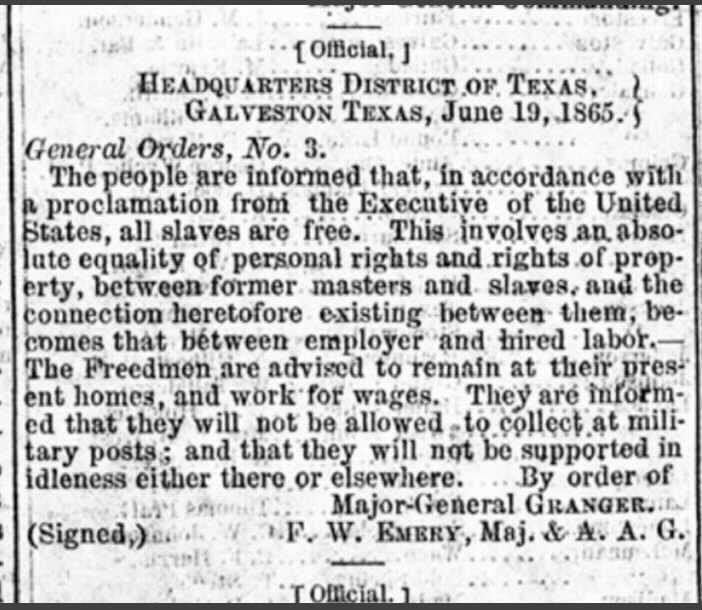 The people of Texas are informed that, in accordance with a proclamation from the Executive of the United States, all slaves are free. This involves an absolute equality of personal rights and rights of property between former masters and slaves, and the connection heretofore existing between them becomes that between employer and hired labor. The freedmen are advised to remain quietly at their present homes and work for wages. They are informed that they will not be allowed to collect at military posts and that they will not be supported in idleness either there or elsewhere.

General Orders No. 3 was read aloud to citizens of Galveston on June 19, 1865 by Union Maj. Gen Gordon Granger. 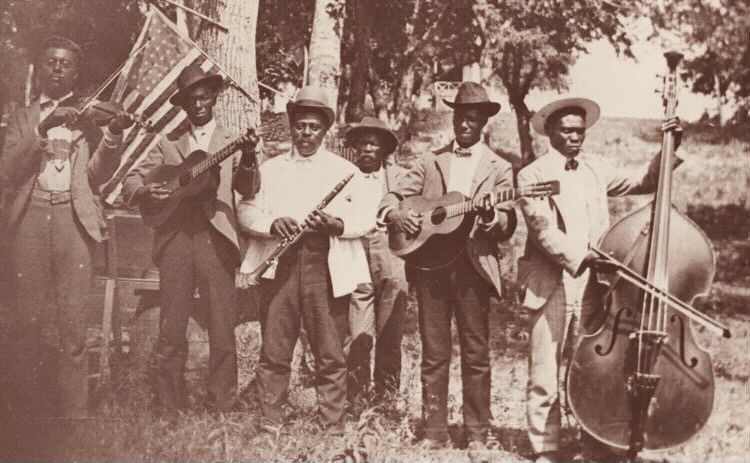 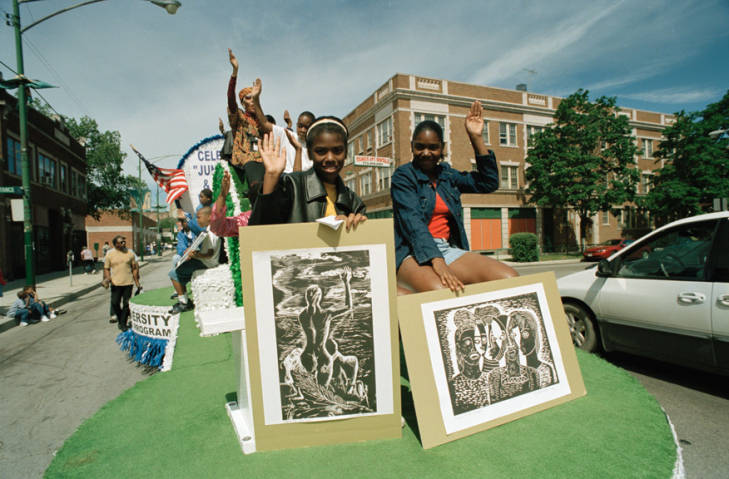 Bracey, Michael.  Juneteenth celebration in South Shore, image 71. Comer Archive of Chicago in the Year 2000 (University of Illinois at Chicago).