This guide provides an overview and resources related to banned and challenged books. 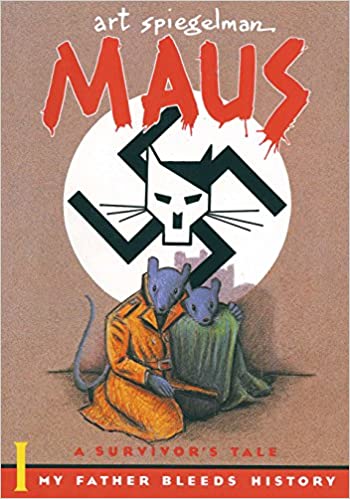 Maus I : A survivor's tale : My father bleeds history by Art Spiegelman: The author-illustrator traces his father's imprisonment in a Nazi concentration camp through a series of disarming and unusual cartoons arranged to tell the story as a novel. 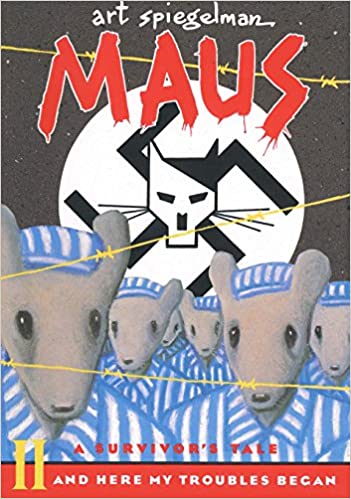 Maus II : A survivor's tale : And here my troubles began by Art Spiegelman: A memoir of Vladek Spiegelman, a Jewish survivor of Hitler's Europe, and about his son, a cartoonist who tries to come to terms with his father, his story, and history. Cartoon format portrays Jews as mice, Nazis as cats.