This guide supplements the Early American Botany of Staten Island exhibit that can be seen in the Library's Gallery during the summer months.

The Lenape tribe were some of the first people to inhabit North America as far back as 10,000 b.c. The Lenape lived on the West Shore of Staten Island and hunted mastodons, giant caribou and other large animals for food and clothing. Below, Henry Hudson's first encounter with the Indians off of Staten Island.

Horticulture allowed people to stay in one area growing corn, beans and squash as companion plants. Davis describes how "wild beans grew in abundance on the up-shore...and in September a great number may be gathered in a short time." (33) 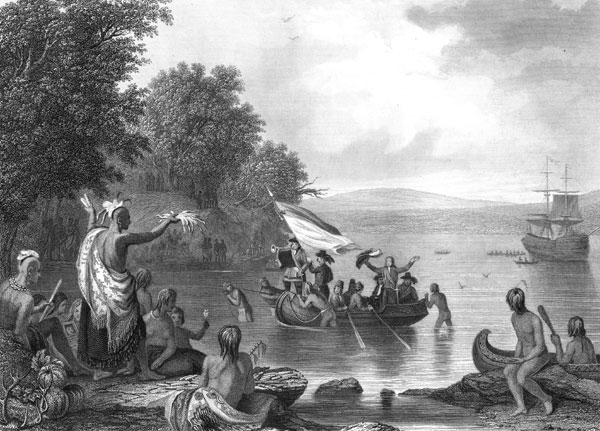 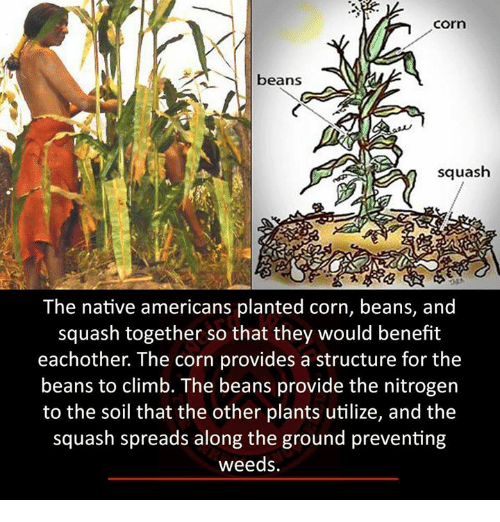 Staten Island once had an abundance of salt marshes with nearly 5,600 acres present in 1870. Since then about two thirds of them have been filled and many of the remaining ones are polluted. The plants that thrive in wetlands have been reduced on Staten Island due to the destruction of the wetlands.  Below are images of Fresh Kills Park, which looks very different today than it did a decade ago. 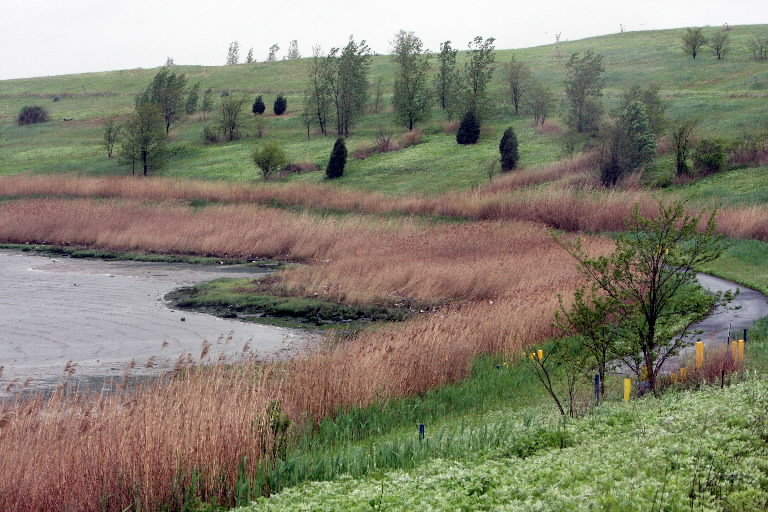 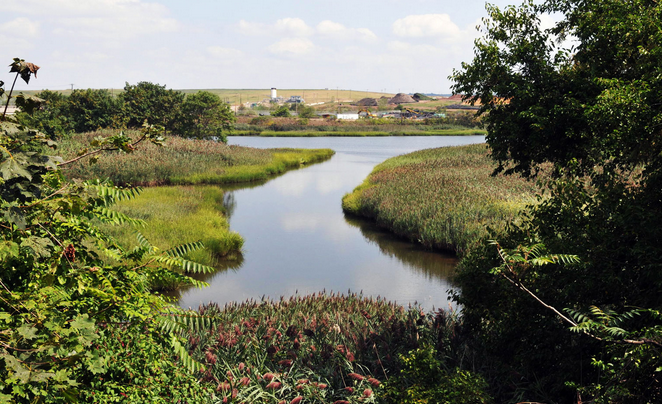 The skunk cabbage or Symplocarpus foetidus, is an early spring bloomer that thrives in wetlands. Davis describes the plant's spade as "spotted, brown, yellow, red and olive green...having a mysterious appearance as if the dragon's teeth were sprouting." (15) Large leaves grow later in the Spring. The Lenape used the leaves and roots to treat epilepsy and whooping cough. It still grows on Staten Island. 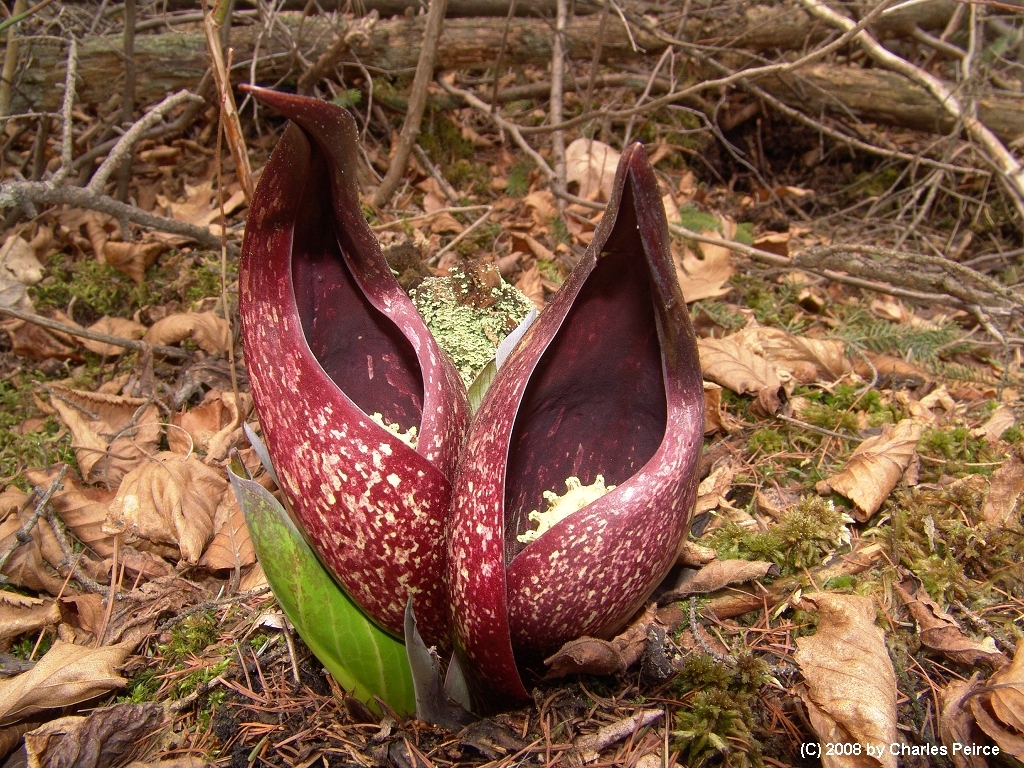 Blood Root Valley on Rockland Ave & Manor Road  in Staten Island, gets its name from the  early spring flowering Bloodroot plant  or Sanguinaria canadensis. Davis describes the flower as "dainty but none too choice to deck the steep hill sides of the crooked and shaded ravine where it grows in greatest profusion." (75)

Its abundant juice is such a potent dye that Native Americans used it for war paint. They also used the plant’s juice to dye baskets and to decorate weapons, tools, and clothing. European colonists were quick to follow suit, and they used the plant to dye cloth, particularly wool, which is hard to dye. It was also used to treat ulcers and ringworm. An extract of bloodroot is being used today in toothpaste to treat gum  disease. 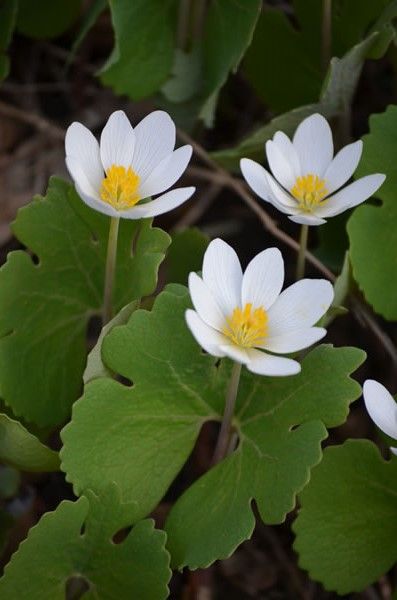 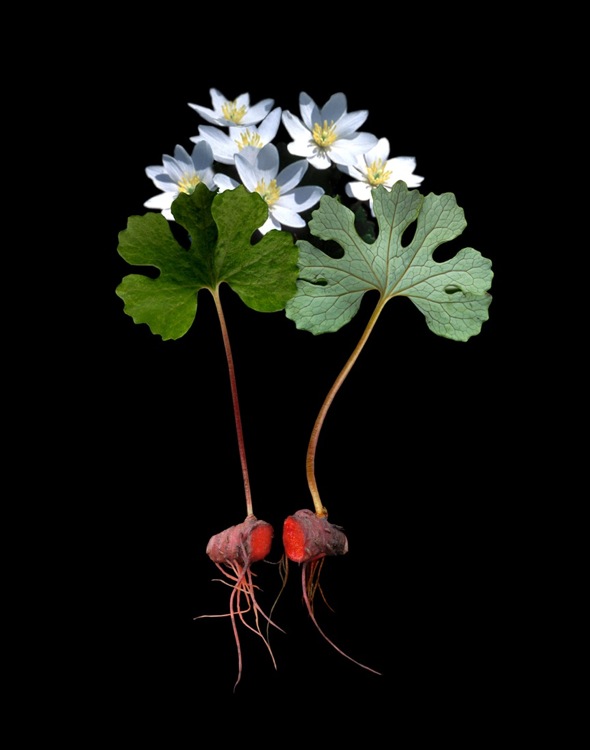 The marsh marigolds or Caltha palustris, that once "grew so plentiful by the brooks" have dwindle to a few plants. (Davis, 75) This plant is not in the marigold family. It is related to the buttercup family. Its roots were used by Native Americans to treat colds and sores, to induce vomiting, and as an aid in childbirth. 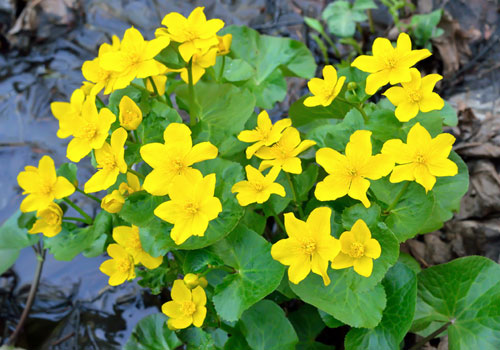 Autumn brings forth "fertile meadows with a profusion of goldenrods (Solidago) and purple asters." (Davis, 34)) 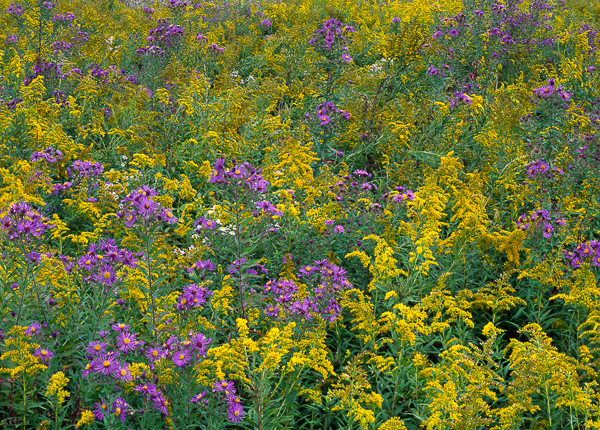